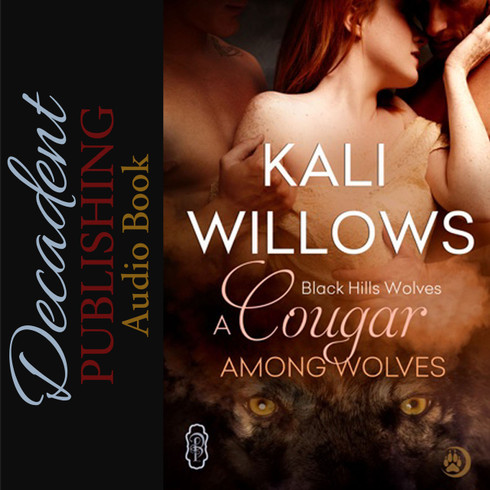 A Cougar Among Wolves (Audiobook)

A COUGAR AMONG WOLVES

A sadistic attack leaves Klaya, a Puma Clan Cougar, critically injured and the last of her family ferociously slain. She stumbles into Black Hills Wolf territory and collapses. Now under the protection of the pack, she finds herself whisked away to hide out in a cave until her old friend the alpha returns. Potentially the last of her shifter kind, she has nothing left to lose, but her life and a chance to avenge her brother. After a dangerous rescue, on the edge of pack territory, Seth and Rogue take a woman on the brink of death back to the pack. Her identity and why she was brutalized is a mystery. The pieces soon fit together proving this assault was no coincidence. The Black Hills Wolves pack faces a bigger threat than they could even imagine. The trio soon find themselves on a tumultuous journey of life and death and relentless lust.

*Also available in E-book and Print!*