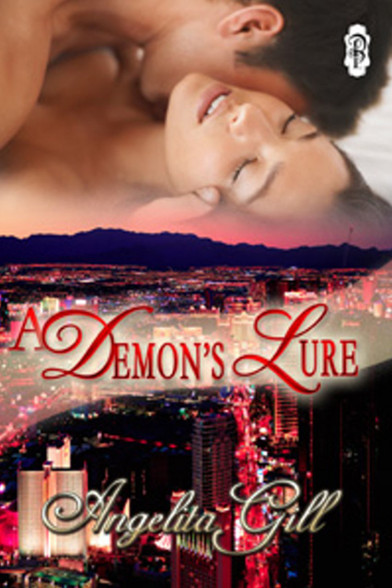 Davien is bidding the human realm adieu, having no reason to stay. Before he leaves, he craves a night of intense, exotic sex and dares Madame Eve to find an immortal willing to touch a demon. There is such a female, but she's an Under Huntress. A demon killer.

For Kara, sleeping with the enemy is beyond forbidden. It's something much stronger—tempting. Drawn to the rumors of their sexual prowess, Kara asks if there is a demon open to the possibility of spending a night with his enemy. The answer is yes and only she and the demon would ever know....

When bodies are bared and labels are forgotten, neither can deny their fates are sealed the moment they met.