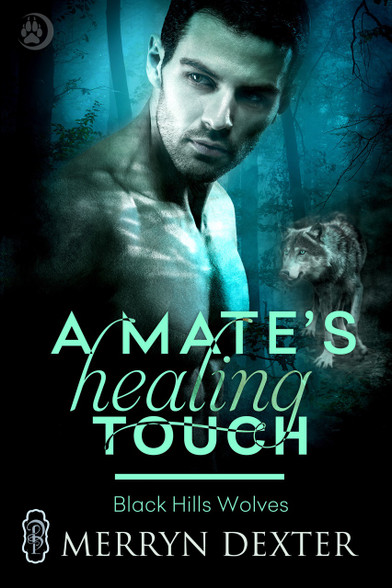 He faces a future he doesn’t want…

Caleb Burrows is leaving town. His parents long to return to Los Lobos and pack life, lured by the promise of change under the new Alpha, Drew Tao. The most vivid memories that Caleb and his twin siblings have of pack life are ones of betrayal, pain and horror. They do not remember a time when the pack was at peace.

Caleb has one final job to complete for the family construction business – the refurbishment of the local diner in Hennessey. He gets more than he bargained for, however. One look, one scent tells him that Hannah, the 'pocket rocket' waitress, is his mate. Caleb is determined that nothing will stop him from claiming her as his own.

An explosive encounter lays bare the secrets they have both fought so hard to keep hidden. Caleb must prove he can protect Hannah and her adorable little girl who steals his heart with one look.  Can he persuade her to give up the safe life she has worked so hard for? Her burgeoning relationship with Caleb shows there are untold wonders to be explored in the hands of a man who understands her true worth.

The past will test them...

When Hannah’s past rears its ugly head, they must face it side by side. Only united can they save what is most precious to them. Together they will learn that family comes in many guises and there is nothing they won’t sacrifice when one of their own is threatened.