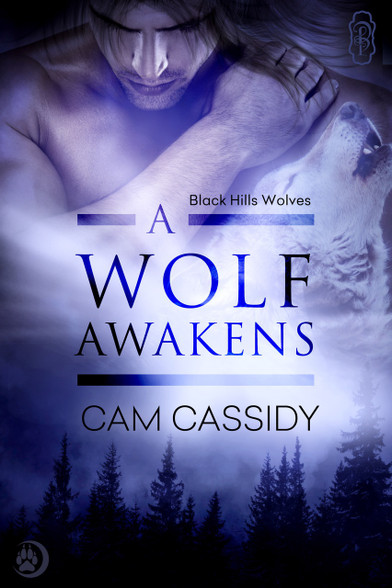 Death is not always an ending.

When the dreams first began, Angeni Sweet thought they were just that…dreams. Born with the gift of a medium, she quickly realized the truth—when she last entered the spiritual world, something returned inside her. Waking with bruises and daytime flashes of pain, the dark spirit makes himself known. His face, his name, a place. He leads her, and she has no choice but follow.

Despite living in Los Lobos his entire life, Jaxon Boone has few things he believes in—his favorites being cold beer and hot women. Those beliefs change. When Drew demands he take the beautiful stranger, Ange, to an isolated cabin in the woods for the good of the pack, he learns that the things not seen are the most powerful.

Fighting against the malevolent spirit of Magnum as he tries to push his way back to world, Ange fears it won’t be enough. Will Jax find the belief in needs in time to save not only the pack but the woman that quickly becomes the center of his world?