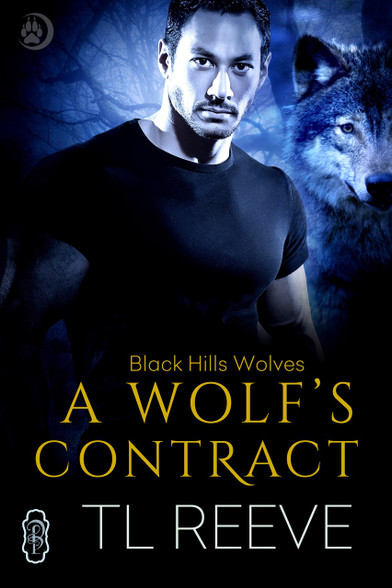 A contract gone wrong.
Kru Hawthorne left home years ago. Unable to watch the abuse his sister suffered at the hands of Magnum and his cronies, Kru hit the road. Chased by the demons of his past, he drifts for years before making a home in the seedy underbelly of Las Vegas, Nevada.

Gabby Salvador, sister to Craven Salvador, President of the Vipers motorcycle club, watched her brother take his last breath. When the devastatingly handsome Kru arrives moments later, she knows something isn't right. Sticking to the shadows, she follows him to Rapid City, South Dakota, and finds something she never expected.

One text that changes everything.
Kru and Gabby's lives collide through a text and an attempt on Gabby's life. Together they'll have to figure out who put the hit on Craven and why they want Gabby as well. But, with the full moon, Gabby will be faced with an even bigger decision. Trust the man who isn't what he claims to be and take the protection he offers, or hit the road and pray she's never found.