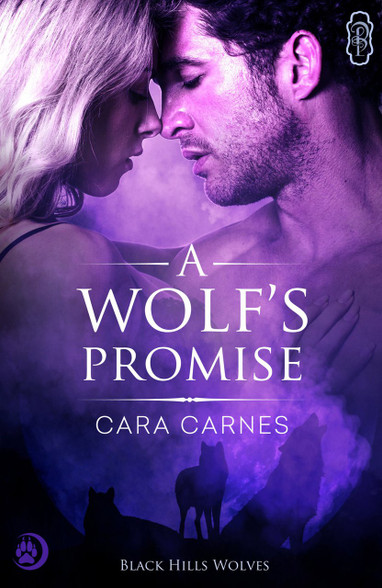 A woman does what’s necessary to get her man…

When Drayce Freeman rocked Kinsey Jamison’s world one passionate night and then turned tail and ran the morning after, she did the only thing a self-respecting woman would. Chase him down and prove they had the zing. Fortunately her BFF, a jaguar shifter, gave her the 411 on wolves—or most of it, that is. She’s ready to do whatever it takes to get her man—even if it means taking on the whole pack.

The last thing Drayce needs right now is the sexy human his inner wolf wants to claim showing up in Los Lobos. The headstrong, goofy female refuses to take no for an answer. Living on the fringes of a rebuilding pack is hard enough, but now he has the widow of his pack mate and a rugrat to deal with. Adding a human to the mix would be a mistake. Duty sucks.