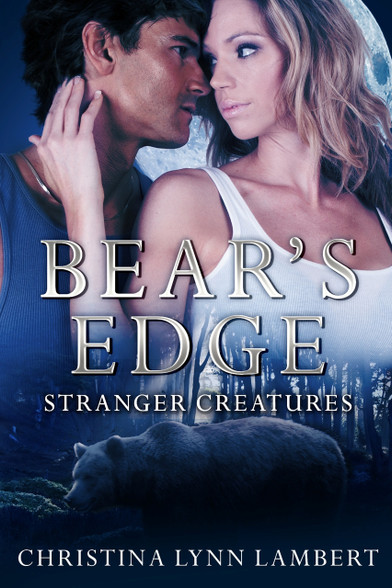 A boss can't date her employee—simple as that. No matter how much Shayla wants to unravel a few of Grant's mysteries and take her friendship with the shy, sarcastic man to the next level, she's determined to keep her fantasies of him to herself.

After bear shifter Grant lost his girlfriend and three best friends in a fire, he did his best to shut himself off from everyone around him. Falling for Shayla wasn't part of his plan, but after a kiss that leaves them both speechless and hungry for more, Grant can't keep his desire for his boss under wraps any longer.

When things between the two of them get hotter than he could have imagined, Grant wonders if some of his darker desires will be too much for Shayla or will she embrace the needs he’s kept hidden for so long?

An obnoxious reporter and Shayla's bitter ex have teamed up to chase down conspiracy theories that could destroy Shayla's business and worse, put her life in danger. To find their happily ever after, Shayla and Grant will have to trust in each other and find a way to crush all the obstacles standing in their way.