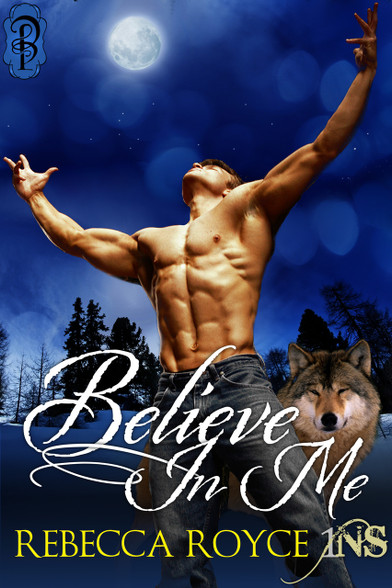 Believe in Me (1Night Stand)

Werewolf Jack Johnson has always known he wanted a human woman to share his intense emotions with. When he signs up for a 1Night Stand date, the same service that found a mate for his sister, he knows the odds are against him finding his own—yet he believes he will.

Gloria Powell has been on the run with her six-year old daughter for years, desperate to escape a deranged ex-husband bent on killing her. Tired of running and never having a normal life, she just wants one night to forget everything.

Can Gloria believe in and accept the protective wolf  Madame Eve found for her or has she really given up believing in fantasies?