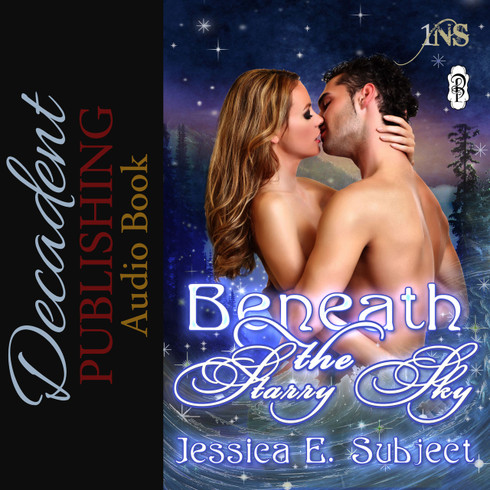 Beneath the Starry Sky Audiobook

BENEATH THE STARRY SKY

Left at the altar with bald patches on her head and her self-confidence stripped away, Tamara Johnson must pick up the pieces of her life and face her Alopecia Areata, the autoimmune disease causing her hair to fall out. She is convinced no man will date a bald woman and arranges a one-night stand through Madame Evangeline's popular service, 1Night Stand. With her new wig held firmly in place, Tamara arrives at the Castillo Hotel in Las Vegas for a night of passion and pleasure. Anything more than one night would mean exposing her bald head, and she will never do that to any man again.

Running into the Castillo Hotel, away from the paparazzi constantly at his heels, Josh Summers wants to spend his next few days locked away from the flashing lights and screaming fans. When he finds an incredibly sexy woman wearing nothing but lingerie lying on his hotel room bed, he thinks the hotel has made a mistake. Leaving the woman, he heads for the lobby to get the situation rectified. But an unexpected text from Madame Evangeline sends him back to his room, though unsure whether the woman on the bed is really his perfect match or just another fan believing him to be like his character on television. To find out, he must risk telling her his own secrets. If Tamara can handle his imperfections, she just might be his ideal woman.