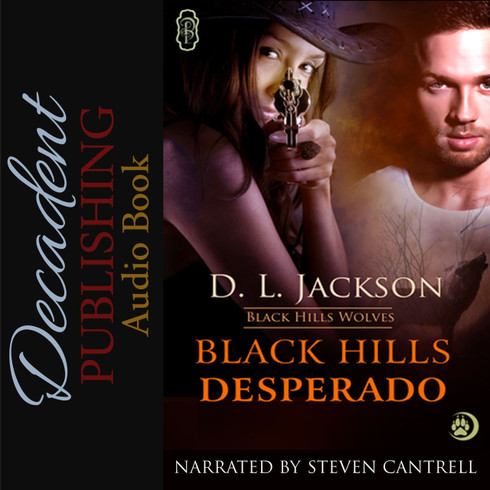 Nothing Xio Davis does is right. When she abandons her pack, riding out of town on the back of a stranger's motorcycle, she finds she's bitten off more than she can chew. First, it's small-time crimes, then bank robbery. As Xio sinks into the criminal underworld, the FBI catches up with her. Now, she's got one way out: snitch.

When Xio turns state's evidence against a Mexican drug lord, Agent Marcus Cazador steps up to take her home, giving up his career, his place in the El Paso pack, and all he knows to protect her.

Xio claims she's not the same wolf who left 10 years before, but can she convince Marcus she's changed her wicked ways? Or will the Black Hills be the end of the road on her long journey to redemption?