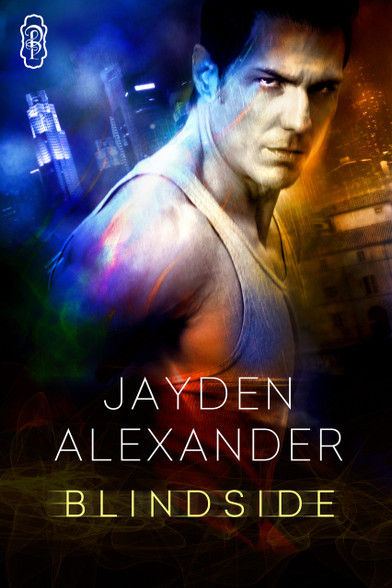 Once a masked superhero, Mac Gamble is a cage fighter using his infamy to attract a crowd, until the cop who ran him out of town asks him to track down a dangerous vigilante.

Once an ambitious cop determined to continue in her brother's footsteps, Lana Rossini craves vengeance. The abilities she acquired in the same explosion that killed her brother allow her to hunt the streets at night for those who betrayed him. Yet, during the day she is a helpless invalid, unable to stand the thinnest light.

She doesn’t expect the man sent after her to be the one whose powers she somehow stole, a man she thought abandoned her to blindness, a man she can't allow herself to love.