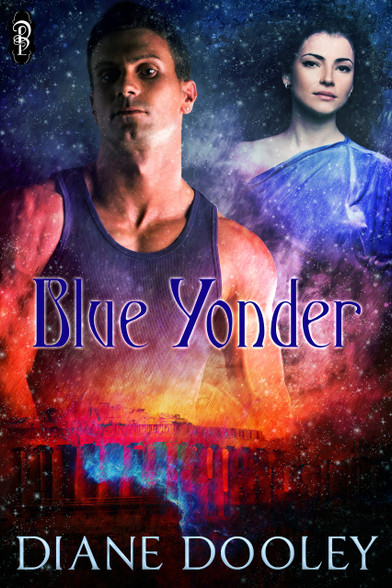 Earth is drowning, but Isabel Visconti won’t be going down with the planet. Her earnings as a factory drone and prostitute will soon fund her escape to the stars. All she’ll leave behind is her late husband’s best friend, Daniel Morneau, who has disappeared into the underbelly of the city’s criminal gangs. Until he shows up, pleading for Isabel’s help.

It’s the old Daniel, the kind, gentle one. The man who bought medicine for her dying husband then helped her through the grief. It’s the Daniel she couldn’t possibly refuse to help. But Isabel has already been given a choice by Daniel’s psychopath boss. Betray Daniel—or spend months travelling to a far-off colony, servicing a violent criminal gang along the way.

When Daniel is abducted, Isabel is his only hope. He may die without her, but is there time enough for love on the eve of the end of the world?