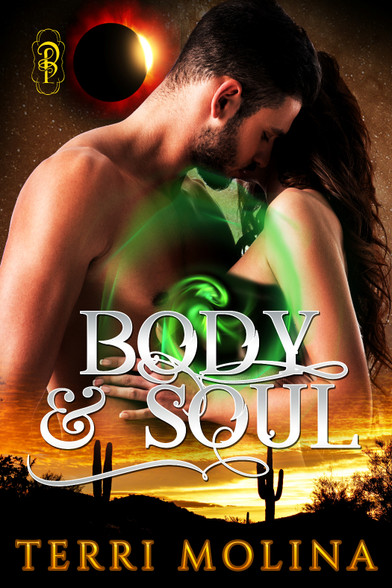 Spiritualist Sylvia Chavez is well-known in the Rio Grande Valley as a gifted clairvoyant who has been helping the families in her community since she was a child. When she learns one of her clients is the latest victim in a series of ritual killings, she inserts herself into the investigation with the man who broke her heart ten years earlier. But what Sylvia doesn’t tell him is that the killer is much more dangerous than he knows, and he wants revenge on her family.

Agent Steven Gonzales with the Texas Department of Public Safety’s Criminal Investigations Division believes the murders are connected to a South Texas drug lord rumored to be involved in black magic sacrifices. Although Steven doesn’t believe in the hocus-pocus, he allows Sylvia to consult on the case, as long as she keeps her theories of witches and black magic to herself.

Sylvia accepts she will always love Steven, but she won’t risk giving him her heart if he has no faith in her. But when the spirits abandon her and all signs point toward death, can she put the past behind her and help him find the killer before it’s too late?