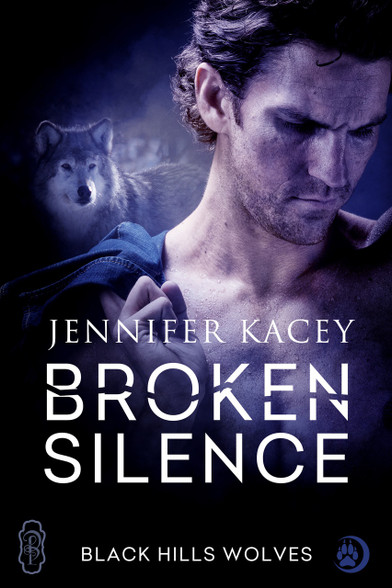 More than a decade before, when Paul was nothing but a child, fate dealt him a hand he couldn’t win. Silenced him forever for speaking out against the former Alpha, stole his destiny, and robbed him of his place in the pack.

Presley Ginger, a tiny human female, couldn’t have been further from what he expected to walk into the bar and alter his future. But he couldn’t tell her anything about his wolf or his shift. Nothing. Bound by a direct order from the enforcer to keep her in the dark, his need for her would never see the light of day. Then the moon rose above him in the presence of his mate and changed everything.

For years, in the background is where he stayed, unable to find his voice. Until his rainbow-haired mate showed up in the Black Hills—with the answer in her hands.