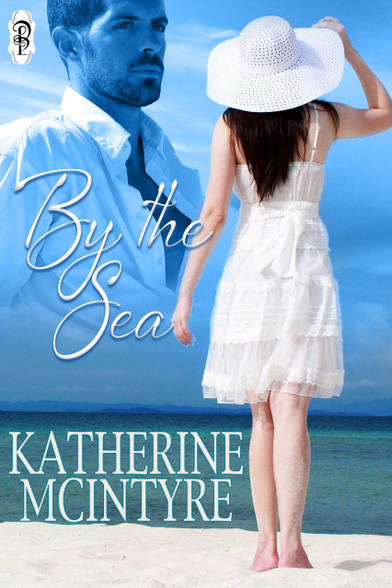 Most kids had imaginary friends, but most weren’t like Megan’s friend Niall. There were rules: only at night and only by the sea. She could’ve sworn he was real, but when someone vanishes without a trace, what else can you believe?

All that was seven years ago, buried in the past until Niall shows up in town with his tight swimmer’s body and easy smile. For Megan, just the sight of him is enough to tear open a scar that never fully healed. However, their reunion only elicits more questions. Niall’s keeping secrets, unbelievable ones, and as Megan delves into the supernatural depths of who he really is, she’s sure he’ll vanish again.

Megan’s not stupid—she knows how bad it’ll hurt if she gets involved. The first time Niall disappeared, she never thought she’d recover. But the moment they lock eyes, it’s too late—because Megan will go to any length to see that boy smile.