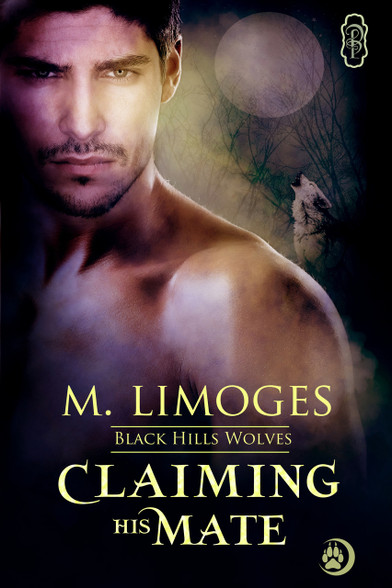 Member of the Black Hills Pack in Los Lobos, South Dakota, Jace Matthews is sent to check out the new owner of a piece of land adjoining his packs. Once he steps into her small bookstore in Collins, he’s taken by surprise by the small, prim woman behind the counter. At once, he recognizes his mate. While the wolf inside urges him to complete the bond, Jace knows he must take his time with his human mate. But when danger arises, threatening Michelle’s life, Jace is done waiting. It’s time to claim his mate.

After she inherits her aunt’s property, Michelle Sanders moves to Collins, South Dakota, to escape the monotony of her routine life. Unfortunately, the only person she manages to befriend is not only the hottest guy on the planet, but also gay. However, she never expects a favor for her sexy new friend to result in a series of weird events that will change her life forever.