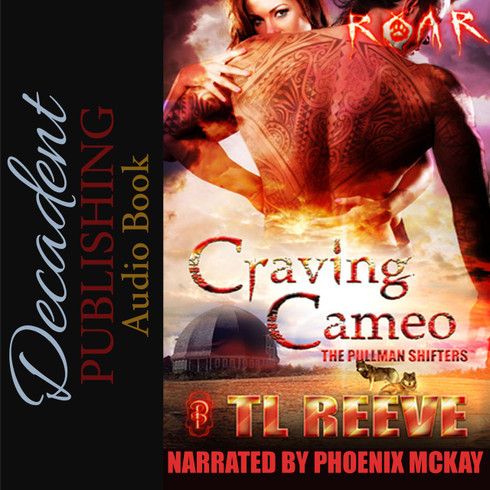 The daughter of the Sentinels pack and MC alpha, Cameo Cruz moved across country to escape her pack - and the wolf she can never have. Making a new life, she embraced her freedom and went to school. One night partying with her best friend shatters her bubble of safety, and she’s forced to do the one thing she swore she never would: ask for help.

Quade Rainwater lives for his pack and the life the Sentinels alpha gave him when he took him in. He’d do anything for them, even cut himself off from the she-wolf he’s loved for as long as he’s known her. When all hell breaks loose and someone puts a bounty on his girl, Quade will cross the country to protect her. Unfortunately for him, he’s the last person she wants to see.

All he has to do is keep her safe from the bounty hunters, the locals, and himself....