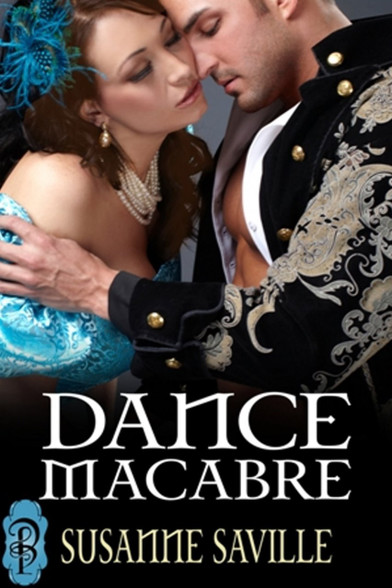 Caught in a web of poverty and injustice, Lily Rafferty takes employment in a dancehall. Though she loathes being viewed as a pretty piece of meat wrapped in silk for the enjoyment of the West End gentlemen out for a bit of slumming, she can't help but feel her luck is about to change.

Rhys Trevan Morgan, Viscount Talfryn is a vampire with a mission. Another supernatural creature prowls the night leaving a trail of blood and gore in its wake that eventually leads him to London's East End and to the Barbary Coast dancehall. He doesn't need the distraction of coming to the aid of a young woman forced to strip and parade herself on stage for the voyeuristic pleasure of the club's wealthy patrons.

Soon, the momentary distraction becomes a craving Rhys can't resist and he wonders if the fair Lily will be the end of his frightful curse or the vehicle of his destruction.