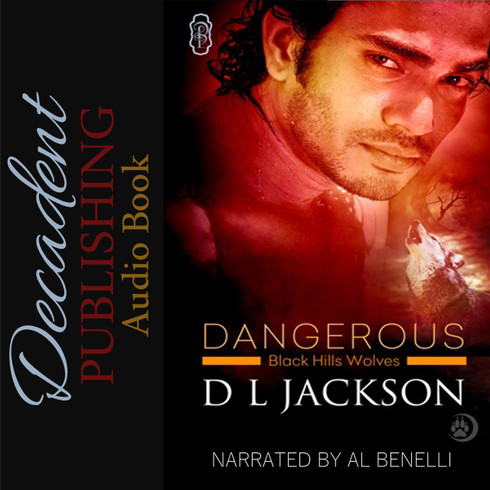 Narrated by A. T. Al Benelli

Eleven years from the day he left, Xan Davis returns to Los Lobos a changed Wolf. After promising his insane Alpha, Magnum, that no one will ever know who he really is, he is forced to endure unspeakable torture in distant lands. The Black Hills call to his tormented soul, so he goes, hoping the familiar forests will soothe his suffering inner beast.

Liv Dunn, born a coyote but living as human, constantly looks over her shoulder. Less than a year before, a former patient attacked her, leaving her emotionally devastated. Hoping for a fresh start and the chance to find the coyote who’s remained elusive since childhood, she travels to the Black Hills.

Suffering from PTSD and no longer able to shift, Xan loses it in Gee’s Bar, Drew intervenes, forcing him into therapy with a human doctor living near Los Lobos. But just when their professional relationship blooms into more, Xan’s past arrives on his doorstep. This time, his enemy has set their sights on his mate, knowing he will do anything to protect her.