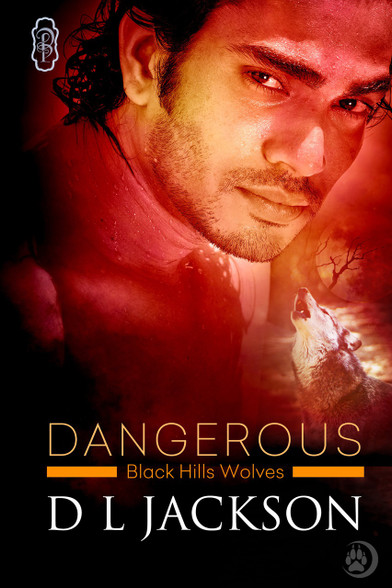 Xan Davis joined the Army to try to find a way for his sister and him to escape an insane Alpha. Magnum lets him go, but with a warning. No one can ever know who he really is. If he slips up, not only is his life forfeit, but his sister Xio will pay. When he crosses paths with a pack of Jackals in Africa, he suffers months of unspeakable torture.

Liv Dunn, born a coyote, living as human, constantly looks over her shoulder. Less than a year before, a former patient attacked her and buried a K-bar in her chest. She survived, but her would be killer got away. When she asks her coyote family for help, they turn their back on her. She’s too human and not welcome. Liv travels to the Black Hills with her sister Kayla and her mate, hoping to start over and find the coyote she’s lost.

Eleven years from the day he left, Xan comes home a broken wolf, no longer able to shift and suffering from horrific nightmares that force him to relive the abuse he suffered at the hands of the hyenas. When he loses it in Gee’s bar, Drew steps in and forces him into therapy with a human doctor living near Los Lobos. When their professional relationship begins to bloom into more, his past comes back to find him. This time his enemy has set their sights on his mate, knowing he will do anything to protect her.