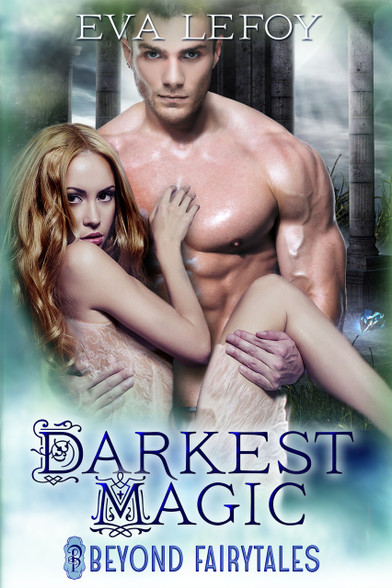 Nik Epperstein’s alpha lost his mate two years ago and took an evil witch as his new bride. Ever since then, Eli’s leadership has become violent, bordering on insane. When Eli attacks him, Nik’s healing powers mysteriously vanish. He can’t defend himself, nor protect the wolf he secretly loves. Only through the help of a foul-mouthed witch and an overly-dramatic dwarf will he save her – but their assistance comes at a price.

Caroline has tried for two years to lure Nik into her bed and can’t understand his hesitation. After all, she senses their mating bond loud and clear. Then Nik disappears. She confronts her father who tells her Nik is dead, and she’s next on his chopping block. Without Nik to protect her, she flees the pack and is kidnapped by a man half her size.

Reunited at last, the young wolves have one last chance to ignite their bond. But love must wait when battle looms. Eli and his wife attack, and aren’t above using dirty tricks to win. If Nik and Caroline survive the battle, the dwarf and his wife will require them to make a promise that will change their lives forever…