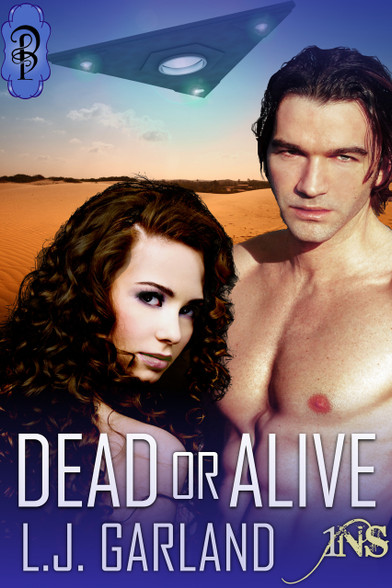 Rhykar Evierse has been on the Most Wanted list for years. His attempts to expose the evil deeds of Vast Innovations’ founder, Mertan Graiton, has landed him on the wrong end of the law—and on the wrong end of a sexy bounty hunter’s pistol. Now, Rhykar’s wanted for a murder he didn’t commit. Desperate to clear his name, he contacts the one woman who can save him. He hopes she’ll give him one night to prove himself.

When Selea Val’keer receives Rhykar’s call for help, anger and lust rip through her. How can she be attracted to a criminal? Unable to resist, she accepts his invitation to meet through Madame Evangeline’s 1Night Stand service. But what will she do when she sees him again—kiss him or shoot him?