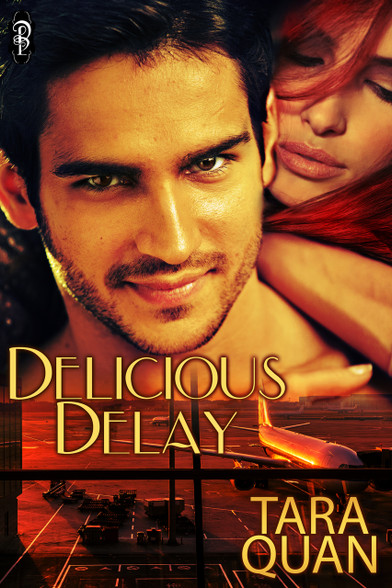 Stranded in a Middle Eastern airport, Michelle Day finds herself the object of interest for an abrasive, but all-too-sexy stranger. A stranger who tempts her with the forbidden in a land where indecency could get her killed, but how does one say no to such a deliciously, relentless pursuit?

Khalid Al Dehri takes one look at the red-headed spitfire in the business class lounge and knew he’d either been transported to heaven—or hell. Her tart response to his surliness intrigues him beyond all propriety and the longer he spends in her company, the more he can’t deny his forbidden attraction, but will she explore the sensuality between them or will society’s rules keep them apart?