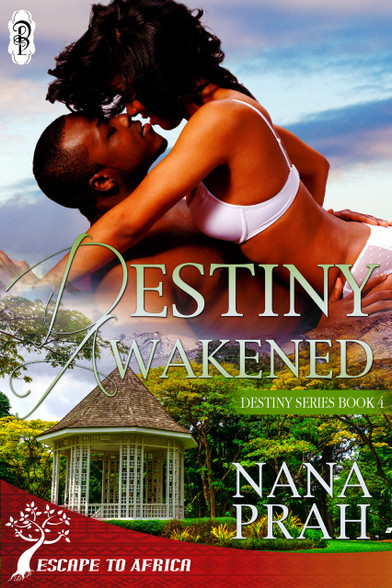 After enduring a traumatic event as a child, Gloria Anokye isn’t sure she’ll ever be enough for any man. With no other option, she entrusts her romantic future into the hands of Esi, midwife-turned-matchmaker. In the meantime, the one guy she’s ever desired has the power to destroy her newfound career as a wedding planner.

Kamal Lawrence has less than six weeks to plan his sister’s wedding. With the help of a wedding planner, they might be able to pull off the best wedding Ghana has ever seen. The trick is to fight off the attraction exploding between them. Once Kamal realizes there’s no way he can or will be able to stay away from Gloria, he plans his seduction.

Will she fall into his arms or keep it strictly professional?