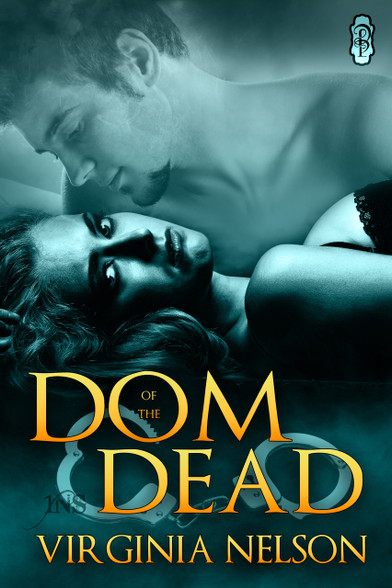 Dom of the Dead (1Night Stand)

DOM OF THE DEAD

She couldn’t imagine living without him.

After Carson Black’s longtime crush and best friend, Randall Stokes, dies in a motorcycle accident, she openly weeps at his funeral. In the ensuing days and weeks of inconsolable grief, she hears his voice, smells his scent, feels his desires. She must be going mad.

He was afraid to demand what he needed.

Dominant Randall Stokes loves Carson but never expressed it while alive, never daring to dream the sweet girl next door could be the submissive he needed to find satisfaction. But after his death, a much clearer perspective of her needs, wants, and desires emerges.

A ghost of a chance…

Is it too late to have what they’ve both longed for?