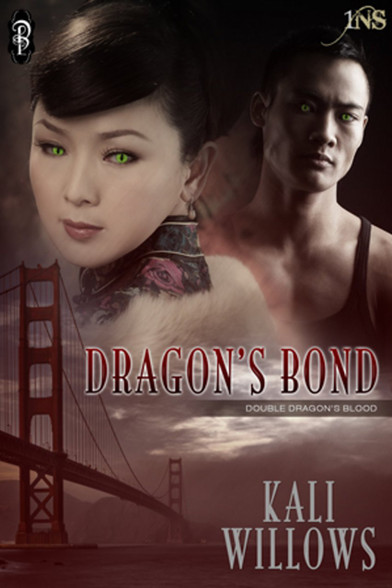 In 1952, it’s not proper for a woman to chase after a man, but Lien Long is no ordinary woman. Shattered by his abandonment after their single night of passion ends in tragedy, she travels from a life of sexual servitude in Shanghai to San Francisco to chase her career, her dreams, and her one true love. Armed with new knowledge of her dark lineage and at the encouragement of a colleague, she enlists the help of Madame Eve to arrange a 1 Night Stand, in hopes to find her way into the arms of her soul mate once more.

Cursed with an ancient legacy he knew nothing about, Shen Li flees to San Francisco after the devastating death of his twin brother. Tormented by the guilt and shame of his indulgence in lust and his longing he cannot diminish for his beloved, he accepts the advice of his mentor and boss, to contact the 1 Night Stand services. He seeks an escape of passion to release his sins of the past and move on with his life. What awaits Shen is eye-opening truth about the life he had forsaken. Will he find the night of fiery paradise he hopes for?