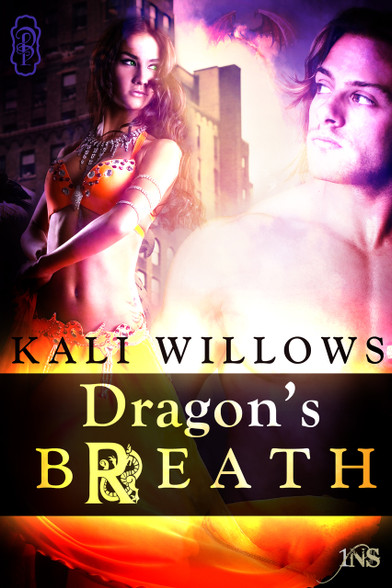 Eternal suffering is the fate dealt to Roark Blackwell. A fierce protector under a curse, he longs for a woman can never have. By day, a hideous stone creature, and by night, a flesh and blood immortal, starving for the touch of a single woman. After centuries of torment, he takes his destiny into his own hands and seeks the help of Madame Evangeline. For a single night, he wants to feed his carnal cravings, but what happens when morning comes?

Living dangerously comes second nature to Kaida Lee. Struggling with her dark sexual appetite, her fiery temper and her ancient lineage makes finding an ideal match impossible. A descendent of the dragon, she has a genetic burden that no mere mortal could withstand. Having two cousins succeed in romance with the aid of their friend Madame Eve, she seeks satisfaction through the services of 1Night Stand.