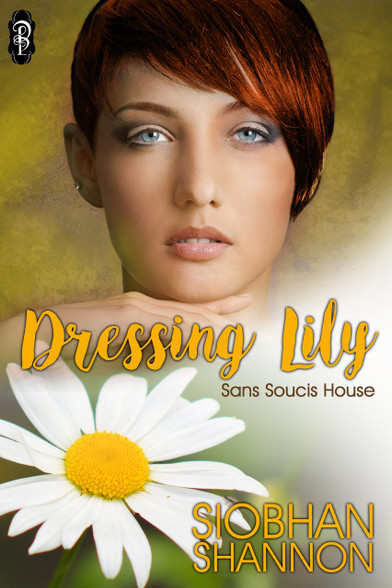 Set in the 1960s South, Dressing Lily follows Olivia from Cut and Shoot, Texas to the gay world of the Big Easy theater district and back.

Olivia Lyons’ father raised her on his own in Cut and Shoot, Texas. Her mother could have taught her so much about navigating the world, but she isn’t around, and Liv’s father doesn’t talk about her. Sometimes life feels like a game where everyone knows the rules but Olivia. When she falls in love, it takes her by surprise. A further surprise awaits her when her romance is discovered, and her father spirits her away to New Orleans, where her mother has lived since the couple parted ways.

Charlie Lyons and her partner, Miss Lora Blackmon, are the leading members of the gay social scene. They own Sans SoucisHouse, a place where people live their lives and no one judges. They take Olivia in and try to help her along, but she can’t seem to make the right choices. Olivia starts life over working for Claude DeCloux, who owns a jazz club. When she betrays Claude’s secret, she finds herself out of work and in danger of being out of San Soucis House.

She heads out to find work in the theater district, wishing someone would give her a copy of the rules. There she meets Cajun Lily, the Queen of Burlesque, and becomes her dresser and protégé. But Olivia wants to go back home to Cut and Shoot, if she can only find a way.