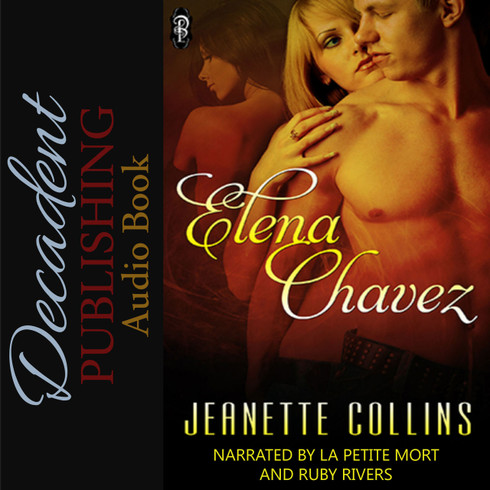 Deputy Sheriff Dale Jackson investigates a brutal murder, exposing heroin traffic in the New Mexico community he seeks to protect. Searching for information, a chance meeting with enticing but corrupt Elena Chavez and the sighting of two suspicious men at her apartment building leads him to engage in a devastating night with her. When he confronts the drug dealers, a gun battle ensues, and Dale is shot and gravely wounded. Hospitalized, he remembers the seamy events and the reckless things he did. He mourns what he considers to be his loss of integrity.

Nurse Sharon Mitchell encounters the handsome deputy in the hospital as he fights to recover. Attracted to the decent, exceptional, and intriguing man, she pursues him, trying to form a relationship. Dale warns her off him, but she’s determined to help him. Can Sharon reach him, or will he be ruined in his own eyes as an honorable man?