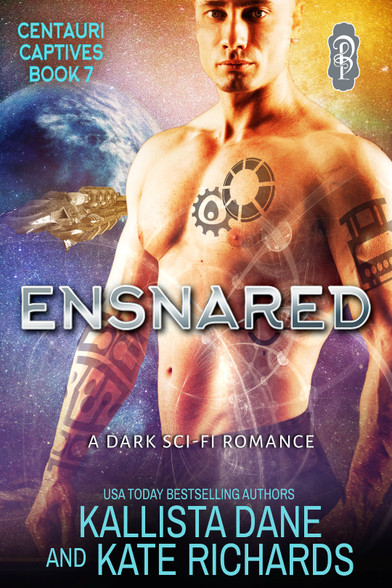 I’m tough. I’m a survivor.
As a runaway, I lived on the streets. Then I became the mistress of a mob boss. When I witnessed a murder, I knew I’d be next.
So I stowed away on a spaceship full of women my government gave to the aliens.

I traded my body, my self-respect, for a place to sleep at night and food in my belly a long time ago. So if mating with an alien keeps me from being Big Tony’s next victim, I’m in.

How hard could it be? I’d been pretending for years with Tony. Hiding my disgust every time he touched me. I made him feel like a big stud. I can do it again, even with a male from another world. Guys are all the same no matter where they come from. Right?

To my surprise, I don’t have to pretend with the sexy alien who chose me. His dominance gets me hot. But he wants more than my body. He’s trying to capture my heart. I’ve been fighting him – but I’m afraid he’s winning.

I don’t belong here. I’m not a warrior like the others.
But I’m the last of my line now. So I’ll choose a female and do my duty.

As a scientist, I shouldn’t have been on the solport. But if I was back home on Arythios, I’d have died along with my father, my brother, and every other being on the planet. Killed by a faceless enemy we call the Rydek.

We’re all that’s left – an elite squadron of warriors and the support staff deployed with them on a training mission in deep space. All males. We asked for help from the Interstellar Federation. Instead of offering supplies and starfighters to join us in battling our enemy, they sent a ship full of females from a minor planet called Earth. “To see to our needs,” their leader said. It was an insult. But if we don’t produce offsprin,g our race will die out.

I chose a small dark-haired beauty, one who looked like she’d be properly submissive. Instead she’s defiant. Her fiery spirit has awakened desires I never knew I had.
I’m determined to make her mine.