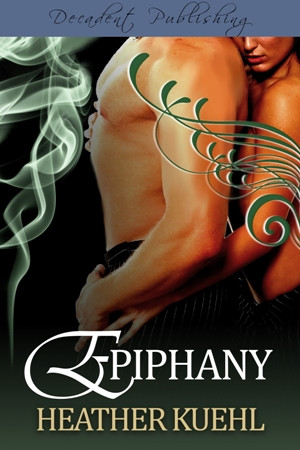 Everlena doesn't usually go out with friends, but when she joins them on a whim, she meets Mika, a man as mysterious as he is delectable. Can Everlena trust the wild stories he tells her or should she run from the menace that follows him?

Mika, Fey-King of the Unseelie Court, seeks the princess of the Seelie Court, and is shocked to find her living life as a human. Even more shocking is that she has no clue his world even exists. Mika must get Everlena to safety while convincing her that a union between her light court and his dark court is the only way to end millenniums of violence.

With danger around every turn, will Everlena be able to leave her mundane life behind and take her place as a princess of the Seelie Court? Or will the feelings blossoming between Everlena and Mika get in the way?