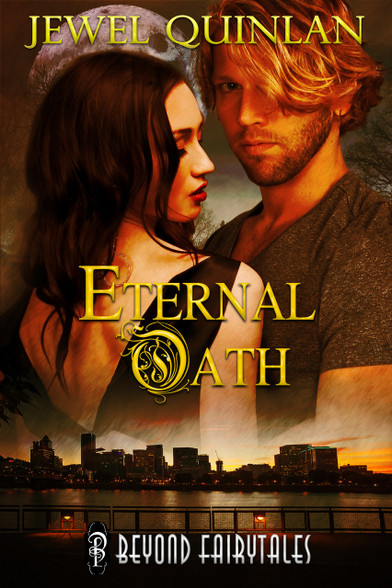 When Linda and her adopted brother, Falk, return home from school to visit their critically ill father, they never expect someone is plotting against them. But shortly after coming to terms with their feelings for each other, they find themselves running through the forest for their lives. Servants in the household have turned against them, but they don’t know who is leading them or why. Could the strange visions Linda has been having hold the answers?