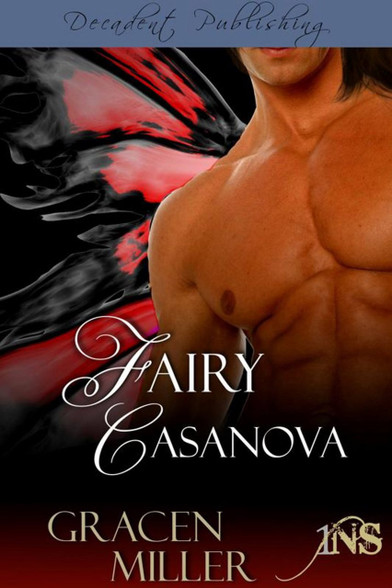 Sadie has hit rock bottom. A high-powered attorney on the fast-track to creating a name, she bet everything on one case and lost big. Bankrupt, with her professional reputation ruined, and her fiancé yachting about Aruba with a hot babe, she's desperate for a break from reality. She arranges a one-nighter with a complete stranger through Madame Evangeline's high-end dating service, 1NightStand. A fairy isn't what she expected to hook-up with, but how can she be disappointed when royalty turns into the only king of sex she'll ever want?

In less than a week, Jace is about to become king of the fairies, but he's enamored with humans. Before his coronation, he wants to fulfill his sexual fantasies in the human realm. With a limited timeline, he schedules a liaison with a stranger through 1NightStand.com. Sadie intrigues him with her competing reserved and salacious vibes. After a night of stellar sex, Jace offers Sadie a permanent place in his life as his queen. Will she forfeit her life in the human realm to accept his offer?