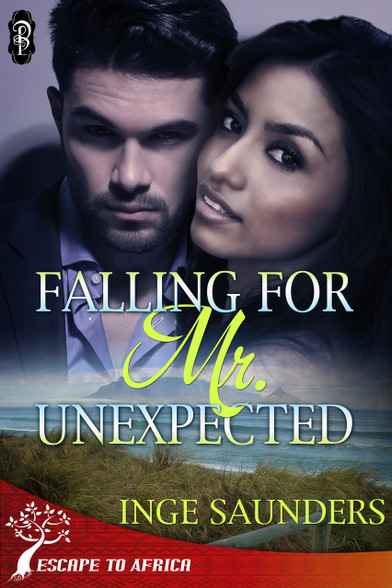 Can Emma fall for Mr. Unexpected when she doesn’t believe in Mr. Right or even Mr. Right Now…?

Primary school teacher Emma Cupido compares the notion of “The One,” with believing in the Tooth Fairy. When the school holidays starts, she heads for her brother-in-law`s beach house in Strand, South Africa and stumbles on more than she bargained for.

Hollywood heartthrob, Damian Davidson flees LA thinking his beach house in SA would be a safe hideout from his sex scandal. He’s had his fill of manipulative women and when he mistakes Emma for a crazy fan, all hell breaks loose.

Emma and Damian get off to a rocky start but first impressions can be deceiving. Is there more to Damian than the superficial taint of Hollywood? And what happens when she agrees to a trip to LA? Will Emma become a believer in “The One” or just another Hollywood scandal?