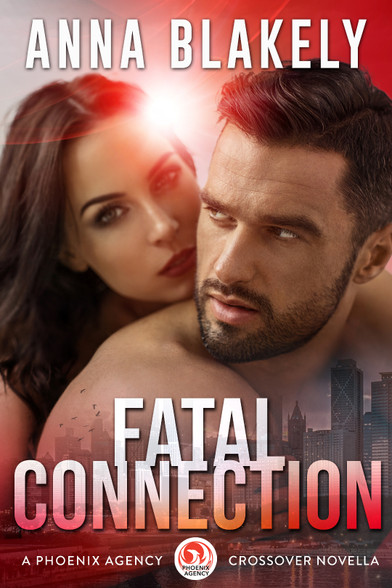 He'll Do Whatever It Takes To Keep Her Safe
Former Marine, Alex Bennett, is used to taking on danger. Now a homicide detective, he goes where his cases lead him, regardless of the risks. When he’s given a second chance to be with the only woman he’s ever loved, Alex decides it’s time to risk his heart, too.

She's Determined to Move On From The Past
After a devastating failure, Eden Westfield decides to take a chance and use her gift of psychometry—the ability to read people from a simple touch—to try and help others once more.

Determined to put the past aside, she agrees to help Alex and his team catch a sadistic serial killer. Soon their long hours together turn into late nights filled with desire and passion, something she’d never thought possible.

She's A Killer's Endgame
When the killer known as The Liberator sets his sights on Eden, Alex fears the worst. With help from Dan Romeo and others from the elite Phoenix Agency, Alex and his team race to put an end to the madman’s reign of terror…before he puts an end to Eden.