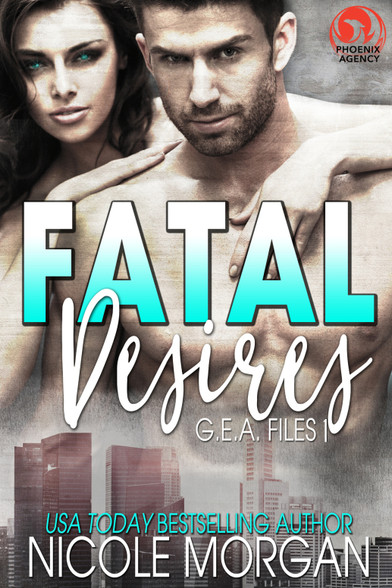 Marcus ‘Marc’ Knight is a former Force Recon Marine who served his country for fifteen years until a career ending back injury forced him to return to civilian life. Bored and looking for something to fill his life, his former Marine brother Dan Romero enlists his services with the Phoenix Agency when a new case comes their way that requires special skills. Skills that Marcus possesses.

When Lily Frazier disappears from the home she shares with her sister, Lena, she turns to the Phoenix Agency to help bring her home from the terrorists that she is sure has kidnapped her. There’s only one catch though, Lily isn’t like ordinary women. Both she and her sister possess a gift that makes them the target of not just terrorists, but their very own government.

As Marcus works with Lena to track down her sister the two grow closer. With multiple agencies tracking the very woman he’s supposed to rescue he finds himself faced with trying to protect Lena while also trying to save Lily.