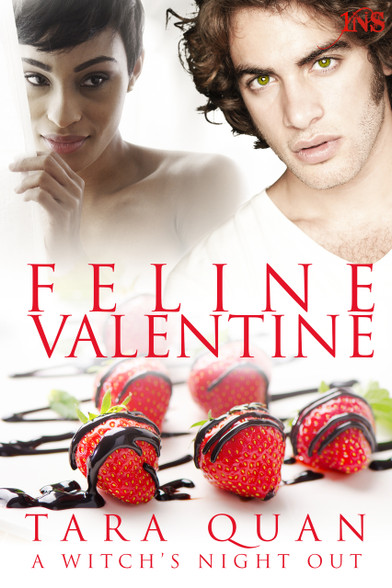 After moving in next to a ramshackle building on the outskirts of Washington, D.C., pastry chef Adrien Chatdurois is plagued by repeat sexual fantasies starring the same curvy brunette. In a state of constant arousal, he devotes his early mornings to grueling exercise and spends the rest of his day handcrafting the city’s best chocolates. When his younger brother stirs up trouble on the shop’s busiest day, the frustrated shifter is forced to pay a surprise visit on his reclusive neighbor. He soon learns not all witches are wart-covered hags, and one in particular might prove the most delicious of desserts.