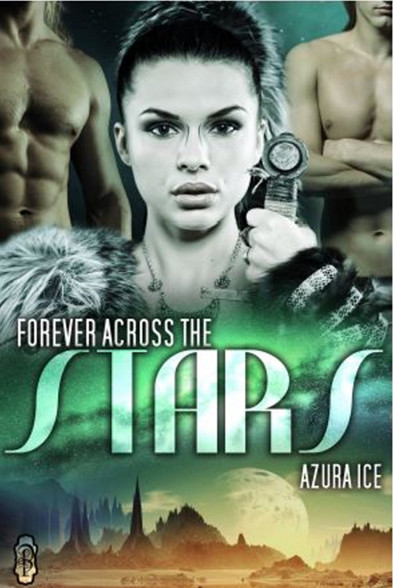 Forever Across the Stars

FOREVER ACROSS THE STARS

Femwar Feather Ravoko has won her final battle, but her trainer, Irikii Drader, refuses to claim her, as is his right. Hurt and confused, she chooses Elatia, the famed pleasure planet, for her furlough. There, she discovers the cruel twist to her prize. Welcomed by fellow czwars, she struggles with her emotions and lack of purpose, but her one comfort is Ymien, a male Adamo who begins his seduction of her.

Irikii gives up everything to follow Feather across the stars, but when he’s enslaved by Cezzmots, he finds himself thrown into a plot to conquer Elatia. Fearing for Feather and the Elatian people, Irikii wins the commander’s trust and forms a plan to thwart him—a plan that might end Irikii’s life.

Wooed by Ymien and pining for Irikii, Feather must fight her feelings for both men, but when an explosion lights up the city skyline, she’s thrust into a battle of life and love.