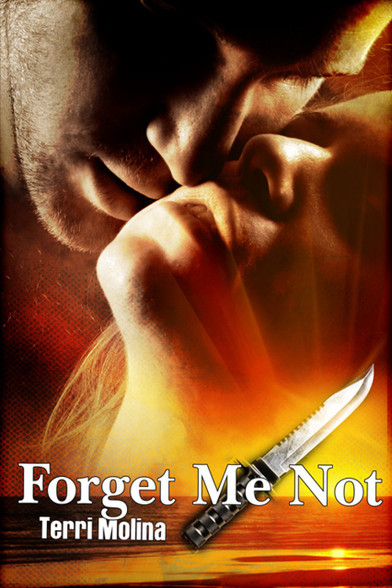 To escape the pain of her past, Casey Martinez changed her name and moved across half a continent to pursue her dream of becoming a bestselling novelist.

Casey’s hard won peace is shattered when she receives photographs of a grisly murder, and it becomes evident that a killer is stalking her. Over the past six years, women who share an eerie similarity to Casey have been found raped and mutilated—each with the remains of Casey’s romance books by their side. Haunted by the death of her mother twenty five years earlier, Casey reluctantly seeks refuge in the town she swore she would never return to—Rosehill, Texas.

Detective Scott Weller is assigned to protect Casey, and it's no easy job dealing with the stubborn, independent woman who wants nothing to do with him. But living in such close quarters leads to temptation neither can resist. When Casey is attacked during a break-in, evidence points to a second stalker. With the gruesome discovery of another body, it becomes a race against time to find the real killer before Casey becomes the next victim.