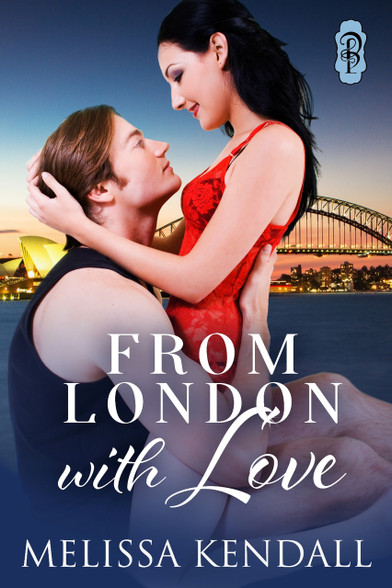 From London With Love

FROM LONDON WITH LOVE
by Melissa Kendall

What would you do if you had a one-night stand which resulted in the most amazing sex of your life? You’d want more, right? That’s what Angela wants, too, but unfortunately, the next morning she must return to University in Australia. So, she leaves Brad a note, hoping he’d contact her. But he never does. What a jerk.

Five years later, having finished her degree, Angela plans to celebrate with her friends at their favourite drinking spot. However, when she enters, she’s shocked to see Brad sitting at the bar. Summoning all of her courage, she says hello, and, in an instant, the spark between them rekindles. Problem is, this time, Brad's only in Australia one more day.

Spending what little time remains together, Angela can’t deny that he’s the only one for her. And with time running out, she realizes she must tell him the truth of her heart. Will fate let them find a way to be together forever, or are they always destined to part ways?