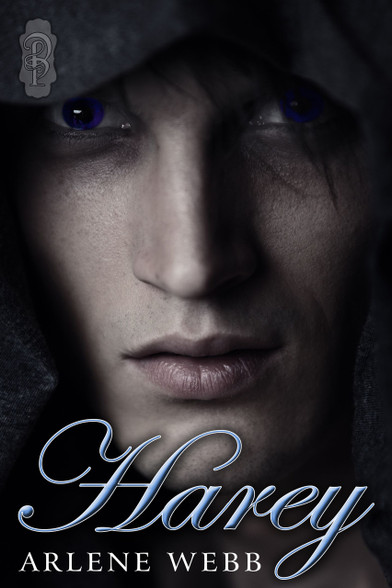 Gwas can outrun a horse, knows how to hide and steal, but is ignorant of the ways of men. The last thing he expects when he is rescued from a miserable existence by a blue-eyed, blond haired angel is to be promised as a Druidic sacrifice to Eostre. Unfortunately, the only direction Gwas wishes to flee is straight into the arms and knife of his savior, Gareth.

Maura knows Gareth is no angel, but she adores him with a passion that time and loneliness cannot dent. When he rides in carrying an injured lad who fears her on sight, she is drawn to open her heart to the abused orphan as well.

Gareth is caught between his liege lord and brother’s fist, and an emotional dilemma that grows harder and harder to deny with every passing season. If he must defy man and gods in order to embrace his heart’s desires, so be it.

When the clash of old and new religions puts lives in peril, ultimate sacrifice bears witness to enduring love. Winter gives way to spring, and the evolution of a colorful myth spreads across the land.