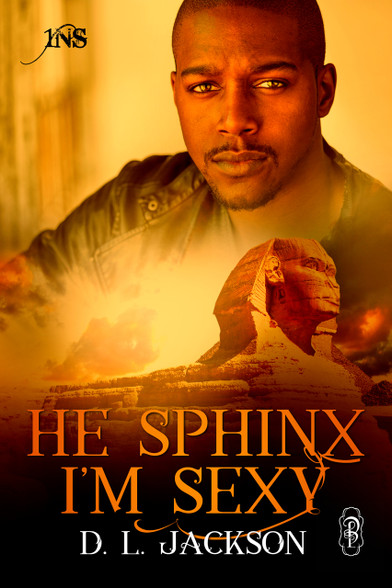 One night. One party of a lifetime. One deadly secret that could end it all.

All hybrids must die.
Not your average alien visitor, Lucas Saar has lived on earth for years, and there is only one reason he relocated to the green planet, to hunt down hybrids. These half-Terran, half-Saarian men and women could expose the existence of his world and his people, something that must never happen. He’s never failed a mission until Alaska, a year before, and now he’s determined to get back in his leader’s good graces by taking down a woman he’s tracked halfway across the globe.

When he discovers his target has signed up for the same dating service he tried to use in Alaska, he decides to use it again as cover to get closer to his prey. After all, the archeologist isn’t hard to look at, and there is something about her he can’t resist. Too bad he has to kill her when the date is over.

No more dating within my profession.
Doctor Nadia Crane is in Egypt, guiding her final class through a dig. She’s had bad luck with men and worse with her health. After a recent physical, her physician has determined her cells are mutating and she could be dying. Nadia signs up for Madam Eve’s 1Night Stand service, in hopes she may experience one night of bliss before she dies. A prearranged evening might get her what she desires, except, Lucas Saar isn’t what she asked for on her application. He’s an archeologist, and exactly the kind of man she didn’t want to date. Worse, her gut is sending up all kinds of red flags.

Now Doctor Nadia Crane isn’t sure if she should jump him or dump him. Only one night will tell.