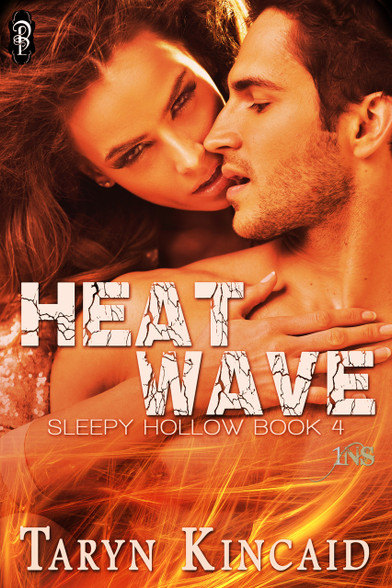 Sent into the human realm to retrieve prodigal princess, Zena Night, Bhyrne Raines is shocked and unprepared for his carnal reaction to the sexy succubus. In service to the succubus queen, the rugged enforcer must stifle the instant passion exploding within him. Fulfilling his royal duty doesn’t allow for quickie dalliances. His biological clock is ticking, and he begins to enter breedspawn, an intense and unstoppable frenzy of mating all fire-demon males must endure. But the more he wants to avoid Zena, the more he’s drawn to her.

Reluctant to give up her carefree life of partying among the mortals when the hot-as-sin Bhyrne comes to fetch her for the queen, Zena uses her succubus wiles to entice him, or at least delay the inevitable trip to the royal court. Once in the demon stronghold, hidden deep within the Catskill mountains, she learns the reason for the summons: she must choose a consort within two days.