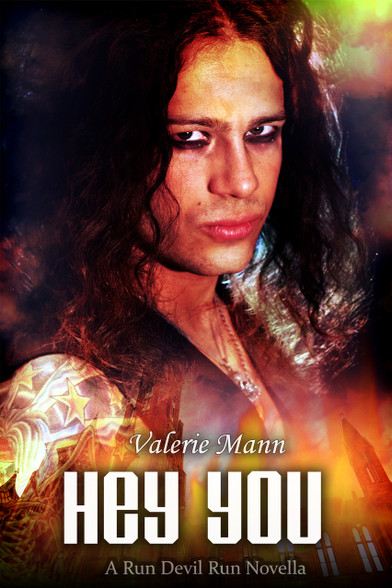 Cara spent her entire life doing just that—dutiful daughter, stellar student, responsible adult…in a word…nerd. Not that she had much choice. The Society, a secret moral social order she’d been born into, had one motivating tool in its arsenal to ensure members didn’t succumb to temptation and break any of its laws—

The Dark...
Marek sucked at his job. Not only did he hate being a Watcher, but he’d fallen in love with his watch, Cara, placing his eternal soul in peril. Only able to protect her in her dreams, when she reaches a crossroad in her life that puts her mortality in jeopardy, they have to decide who will give the greater gift.

Will Cara sacrifice her mortality for Marek’s love…or will he sacrifice his soul to save her life?