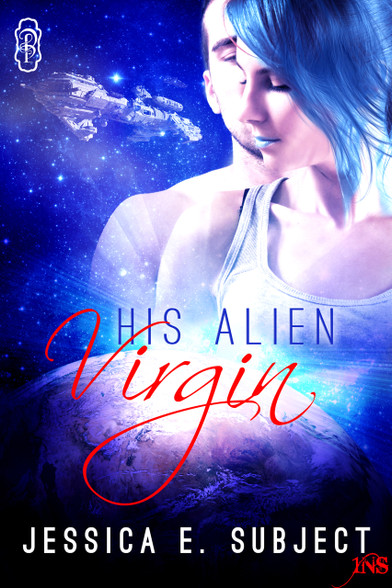 She is desperately seeking freedom…
On the eve of her twenty-first birthday, Skylar steals a ship and escapes from the planet Rebed. She refuses to be another wife for the slimy space pirate that is her betrothed. After hearing of her brothers’ success, she applies to the 1Night Stand service on her way to Earth, hoping Madame Eve can find her a hero, to make her feel special, even if for only one night.

He is trying to fit in…
A longtime friend to Skylar’s brothers, he’s always relegated her to the look and don’t touch category. Though, Daran traveled to Earth years ago, he still struggles to fit in on the planet. When his boss suggests a blind date, he reluctantly agrees. What would happen if anyone found out about his alien ancestry?

And they are not at all meant to be together…
Has Madame Eve made a huge mistake, or will Daran tread into forbidden territory to be with the one woman he’s always wanted, and become the hero Skylar craves?