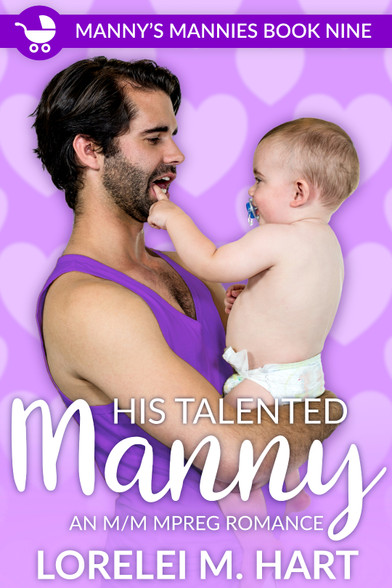 Out of the ashes…

Divorced Omega Gino had always longed for a family, but after fertility treatments failed and the door to adoption slammed shut his husband left him alone and heartbroken. Everything changed when he got the call from the adoption agency. Being a single father had never been in his plans, but he couldn’t bring himself to say no after hearing the child’s story. He had enough love in his heart to be both parents—he would just need a little help for the rest. It was time to call Manny.

Alpha Crete has the world at his feet. After years of art school, selling pieces in park art fairs, and paying his dues, he has his first show, and it’s a doozie—NYC’s finest art gallery and the crème de la crème are planning to be there. He never expects to watch his dreams go up in flames nor to have those flames be caused by arson, arson set by the gallery owner. Now the NY art scene thinks he might have played a part in it, and all his work is gone. He needs to regroup far from the city. He also needs a job. Good thing he paid his way through art school being a manny.

When Gino and Crete meet, sparks fly—not that Gino will admit it. Why bother when Crete has already made it clear that country life isn’t for him and that he is there to help with Stevie until he is able to get back on his paint-covered feet. But when inspirations change, so do goals, and the two find themselves in a role neither saw coming—expectant parents.

His Talented Manny is a sweet with knotty heat contemporary mpreg romance from the popular Manny’s Mannies series. It features an alpha starting over, an omega who is finally ready to move on, a toddler in need of a family, a rabbit with one ear and a whole lot of personality, and a family built on the best thing of all—love. If you love your alphas hawt, your omegas strong, and your mpreg with heart, this book is for you.