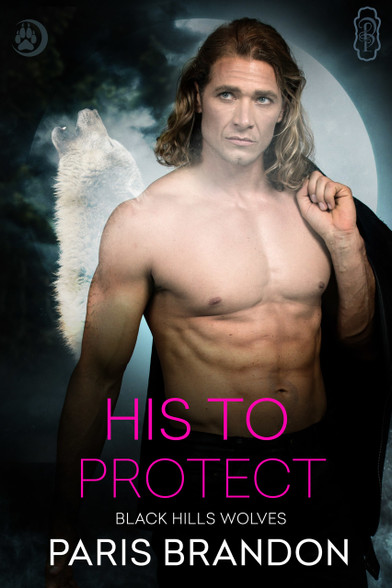 His to Protect (Black Hills Wolves #63)

A resentful pack, a suspicious alpha and a looming threat…

After ten long years, desperation has forced Luna Sinclair back to Los Lobos, but nothing in her experience has prepared her for the heat that Pack Protector Gunnar Redmond unleashes. Her wolf is clawing to break free and run straight for the hulking beast; but what wolf in his right mind would want to be tied to her family tree?

Not everyone is happy about welcoming the daughter of one of the old alpha’s henchmen home.

Old wounds and secrets are exposed and, to make matters worse, Drew Tao, the new alpha, has reason to suspect she might have revealed the pack’s most closely guarded secret when she escaped the crazed survivalist who had been keeping her prisoner.

None of that matters to Gunnar.

He’s known Luna was his mate since finding her naked and shivering on pack land, and he’ll do anything to keep her. With their wolves clawing to mate and danger closing in, anyone who wants to hurt her will have to go through him first.