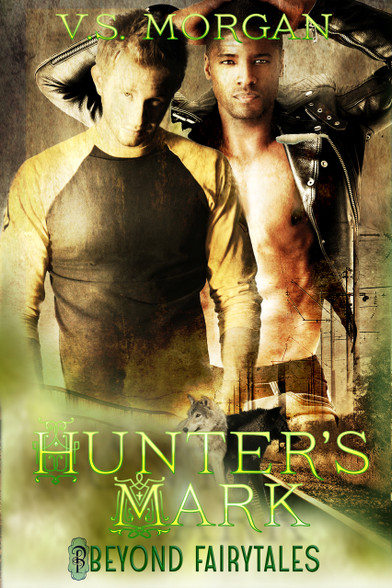 Artist Casey Smith lives a quiet life, under the radar of his enemies, until one fateful night he loses control and the astonishing image of a wolf racing down a suburban street splashes all over social media.

Realizing his latest assignment violates those rules, the hunter activates Princess Protocol and the assassin becomes the protector. Red hot attraction flares between the hit man and his former target. Can Hunter resist the sweet shifter in his care?