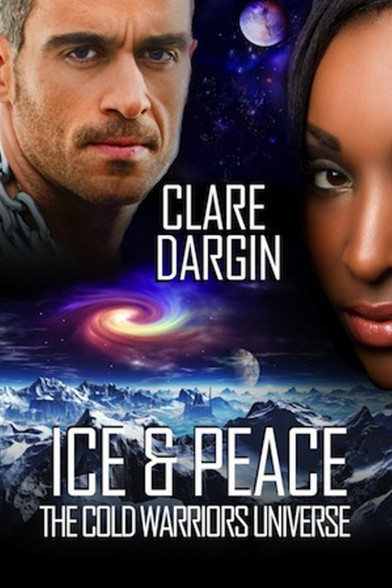 A New Threat? After a long and vicious war, peace is on the horizon for Earth and its allies. However, a series of mysterious attacks on several secret military installations causes hostilities to rise once again.

Redemption. Having left under a cloud of disgrace, retired Marine Colonel Medoro Keegan is called back to duty.

Bound. His wife Caitlin, the only surviving member of her team, chooses to embrace life, albeit grudgingly, as a cryo soldier. Seen as sub-human, she is forced to serve a planet that denies her rights as a person.

Driven. Guided by their sense of duty and belief that some things are bigger than them, they are determined to risk it all.

Hope. The cost of war is high. Can their love and marriage survive? Or will it be killed off by the very same mission that brought them together?