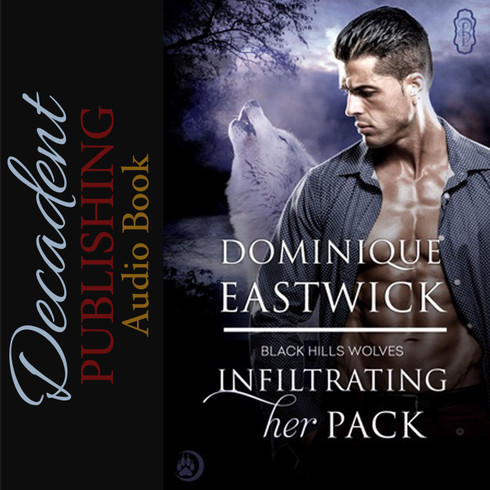 The mysterious and intimidating lone wolf, Z, has returned to Los Lobos. Descended from a long line of gifted yet secretive shifters known as Infiltrators, his people are the spies of the shifting world, rarely seen and harder to track.

Ripley Greystone has a big problem—her pack is Alpha-less and a local coyote band knows it. The safety of her pack rides on trusting Drew, the new Alpha of the Black Hills Wolves. But, admitting the reason for needing his help isn’t something she’s quite ready to do.

Drew senses there’s more to Ripley’s request to join his pack than what she leads him to believe. There’s only one way to know for sure—send an Infiltrator to spy on Ripley and her pack.

Forced to infiltrate her pack to discover the its hidden secrets and protect it from the coyotes determined to claim the she-wolves for themselves, Z finds more than he expects—all the while fighting the need to claim Ripley as his mate.

*Also available in E-book and Print!*